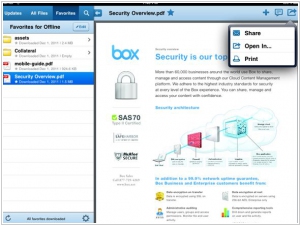 Box offers free cloud storage and file sharing services that enables you to securely share and access files online. Companies rely on Box because it's secure, works on any device and scales to meet the needs of small businesses and Fortune 500 companies.
13
OpenText 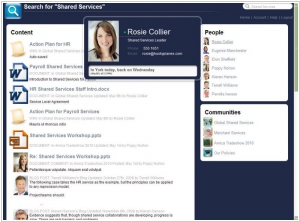