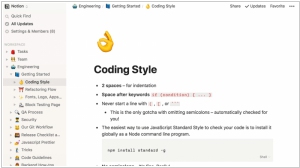 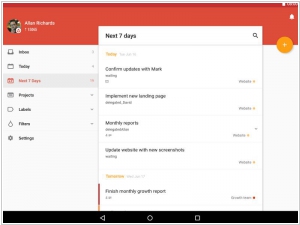 Todoist lets you manage your tasks anywhere. At home. At school. At work. Online. Offline. And on 13 platforms and devices. Collaborate on shared tasks. Access tasks everywhere.
Notion vs Todoist in our news:
2021. Notion acquires India’s Automate.io in push to accelerate product expansion