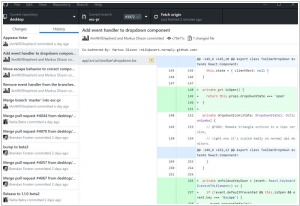 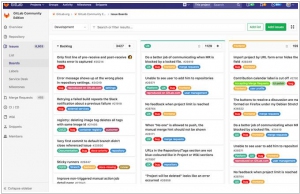 GitLab offers git repository management, code reviews, issue tracking, activity feeds and wiki’s. Enterprises install GitLab on-premise and connect it with LDAP and Active Directory servers for secure authentication and authorization. A single GitLab server can handle more than 25,000 users but it is also possible to create a high availability setup with a multiple active servers.
GitHub vs Gitlab in our news:
2020. GitHub is now free for all teams