Access a reliable, on-demand infrastructure to power your applications, from hosted internal applications to SaaS offerings. Scale to meet your application demands, whether one server or a large cluster. Leverage scalable database solutions. Utilize cost-effective solutions for storing and retrieving any amount of data, any time, anywhere.
14
Google Cloud Platform 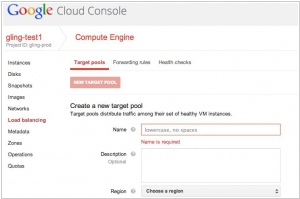