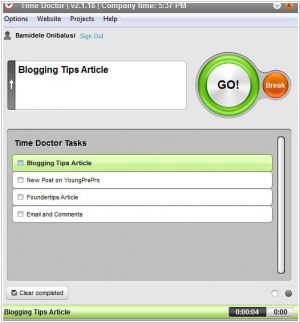 Time Tracking and Time Management Software that is accurate and helps you to get a lot more done each day. Time Doctor will not only track the total time worked by every person on your team, it will also provide a breakdown on how much time is spent which projects (or clients) and tasks. Time Doctor’s data is accurate to the second, so you easily bill clients or pay employees based on tracked time.
14
Upwork 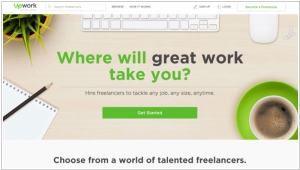 Upwork stands out of all other alternatives on freelance market. Great work starts with great talent. Get amazing results working with the best programmers, designers, writers and other top online pros. Hire freelancers with confidence, always knowing their work experience and feedback from other clients.
Time Doctor vs Upwork in our news:
2016. JIRA gets Upwork integration


2013. Elance and oDesk want to create Amazon for freelance