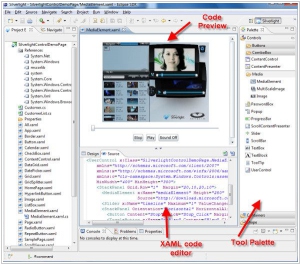 Eclipse is probably best known as a Java IDE, but it is more: it is an IDE framework, a tools framework, an open source project, a community, an eco-system, and a foundation.
2
Adobe Dreamweaver 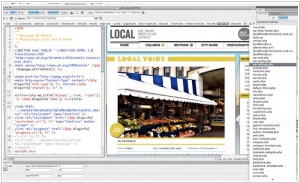 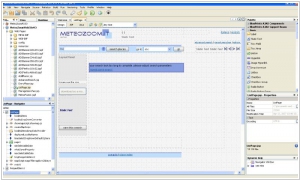 The Smarter and Faster Way to Code. Quickly and easily develop desktop, mobile and web applications with Java, HTML5, PHP, C/C++ and more. NetBeans IDE is FREE, open source, and has a worldwide community of users and developers.
4
Microsoft Visual Studio 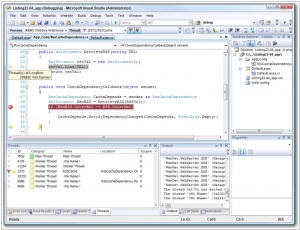 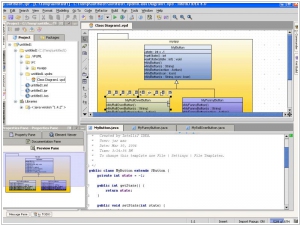 The Most Intelligent Java IDE. Excel at enterprise, mobile and web development with Java, Scala and Groovy, with all the latest modern technologies and frameworks available out of the box.
6
Adobe Muse 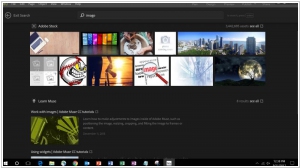 Adobe Muse is a website builder that allows designers to create fixed, fluid, and adaptive websites without having to write any code. Muse generates static websites giving users the freedom to host their sites with any hosting provider.
7
Code Blocks 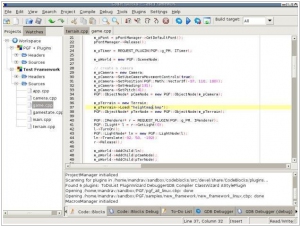 Code::Blocks is a free C, C++ and Fortran IDE built to meet the most demanding needs of its users. It is designed to be very extensible and fully configurable.
8
WebStorm 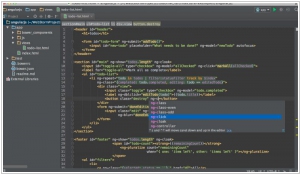 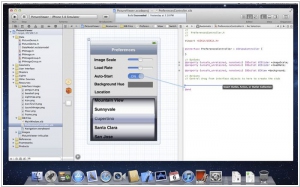 The Xcode IDE is at the center of the Apple development experience. Tightly integrated with the Cocoa and Cocoa Touch frameworks, Xcode is an incredibly productive environment for building amazing apps for Mac, iPhone, and iPad.
10
Android Studio 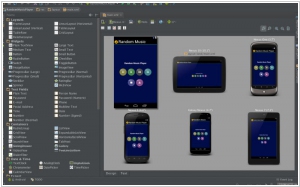 Android Studio is a new Android development environment based on IntelliJ IDEA. It provides new features and improvements over Eclipse ADT and will be the official Android IDE once it's ready.
Ad
on Live Enterprise
11
BlueJ 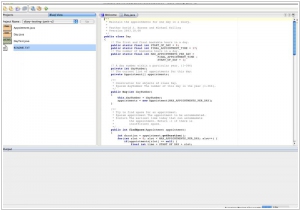 A free Java Development Environment designed for beginners, used by millions worldwide. BlueJ has a deliberately smaller and simpler interface than professional environments like NetBeans or Eclipse. This allows beginners to get started more quickly, and without being overwhelmed.
12
StrongLoop 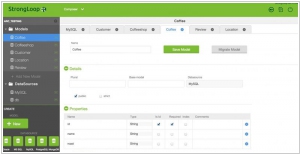 Built on top of the open source LoopBack framework, StrongLoop allows you to visually develop REST APIs in Node and get them connected to your data. About a year ago, Microsoft launched Visual Studio Online, its online code editor based on the popular Visual Studio Code project. It’s basically a full code editor and hosted environment that lives in your browser. Today, the company announced that it is changing the name of this service to Visual Studio Codespaces. It’s also dropping the price of the service by more than 50% and giving developers the option to run it on relatively low-performance virtual machines that will start at $0.08 per hour. Datree, the early-stage startup building a DevOps policy engine on GitHub, announced an $8 million Series A. The company learned that while scanning code for issues was something DevOps teams found useful, they wanted help defining the rules. So Datree has created a series of rules packages you can run against the code to find any gaps or issues. It builds these rules packages based on the company’s own expertise, as well as getting help from the community, and in some cases partnering with experts. For its Docker security package, it teamed up with Aqua Security. IBM has acquired StrongLoop, a startup that builds application development software for enterprises using the open source JavaScript programming language Node.js. This in turn enables enterprises to build mobile and cloud-based apps equipped with APIs to integrate with each other and handle high volumes of data between mobile, web and Internet-of-Things apps. IBM says it will be integrating StrongLoop’s Node.js features into its wider software portfolio to sit alongside MobileFirst and WebSphere. The main benefit of adding a Node.js development framework is to address a demand from enterprises who are interested in building apps with APIs that can handle large amounts of data and also connect on the back-end with other enterprise applications.