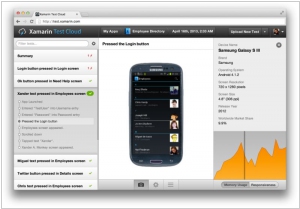 The best alternative to Xamarin is Ionic