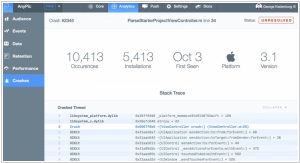 The complete mobile app platform. Focus on creating unique & engaging apps on any platform. We take care of everything else your app needs, from the core of your app to analytics and push notifications.

The best alternatives to Parse are: Firebase, Amazon Honeycode