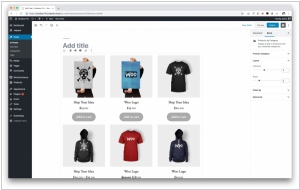 WooCommerce is the most popular WordPress eCommerce plugin. And it's available for free. Packed full of features, perfectly integrated into your self-hosted WordPress website.Watch the 2 minute plugin overview
3
Zoho Commerce 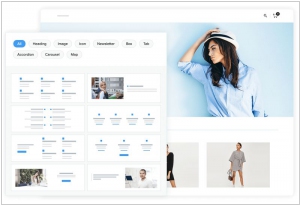