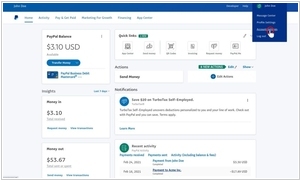 PayPal is an international e-commerce business allowing payments and money transfers to be made through the Internet. Online money transfers serve as electronic alternatives to paying with traditional paper methods, such as cheques and money orders. PayPal is the faster, safer way to send money, make an online payment, receive money or set up a merchant account.
6
WebMoney 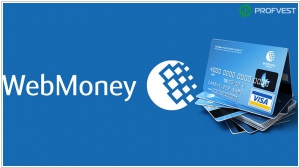 WebMoney Transfer - smart solution for internet business. It is a multifunctional payment tool that provides secure and immediate transactions online. WebMoney Transfer Technology is based on providing all its users with unique interfaces that allow to operate and control individual property rights for valuables (assets), stored at the specialized entities — the Guarantors.
PayPal vs WebMoney in our news:
2020. PayPal to let buying and selling cryptocurrencies