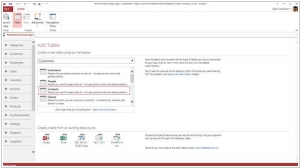 Access is now much more than a way to create desktop databases. It’s an easy-to-use tool for quickly creating browser-based database applications that help you run your business. Your data is automatically stored in a SQL database, so it’s more secure than ever, and you can easily share your applications with colleagues.
13
Microsoft PowerApps 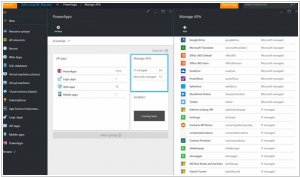