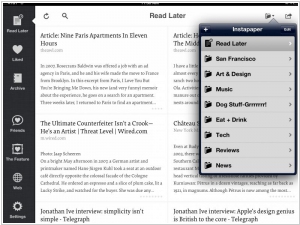 Save all of the interesting articles, videos, cooking recipes, song lyrics, or whatever else you come across while browsing. With one click, Instapaper lets you to save, read, and manage the things you find on the Internet.
9
Pocket 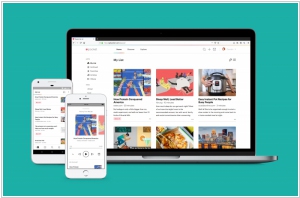 Put articles, videos or pretty much anything into Pocket. Save directly from your browser or from apps like Twitter, Flipboard, Pulse and Zite. If it's in Pocket, it's on your phone, tablet or computer. You don't even need an Internet connection.
Instapaper vs Pocket in our news:
2016. Instapaper premium goes free for all users