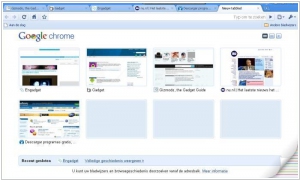 Google Chrome is a browser that combines a minimal design with sophisticated technology to make the web faster, safer, and easier. Deploy and manage Chrome for your organization.
6
Tor Browser 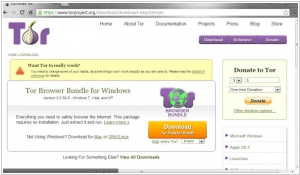 The Tor Browser lets you use Tor on Windows, Mac OS X, or Linux without needing to install any software. It can run off a USB flash drive, comes with a pre-configured web browser to protect your anonymity, and is self-contained.
Google Chrome vs Tor Browser in our news: