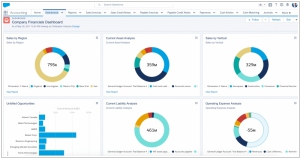 FinancialForce cloud ERP is a comprehensive and innovative financial management system that takes a fresh approach to a traditional business function. This online accounting application combines the power of the Force.com cloud with a groundbreaking accounting system design. FinancialForce Accounting is native to Salesforce CRM.
9
Mavenlink 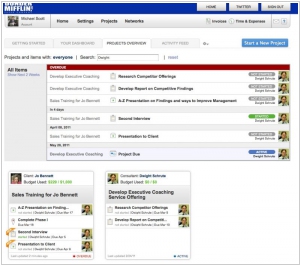 Mavenlink is a modern software platform for professional and marketing services organizations. It is the only solution that helps services firms establish an operational system of record that facilitates their business lifecycle, including key capabilities like resource management, project management, collaboration, project accounting, and BI.
FinancialForce vs Mavenlink in our news:
2015. FinancialForce cloud ERP raises $110M to take on SAP and Oracle 
2010. Top 10 Most Popular Apps in the Google Apps Marketplace