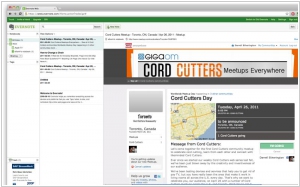 Evernote is a suite of software and services designed for notetaking and archiving. Evernote supports a number of operating system platforms (including Microsoft Windows, Mac OS X, Android, iOS and WebOS), and also offers online synchronization and backup services.
11
Simplenote 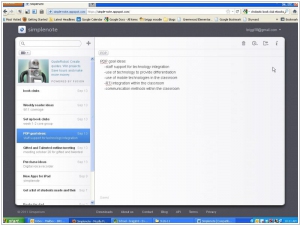 The simplest way to keep notes. Light, clean, and free. Simplenote is now available for iOS, Android, Mac, and the web. Your notes stay updated across all your devices. No buttons to press. Find notes quickly with instant searching and simple tags. Share a list, post some instructions, or publish your thoughts.
Evernote vs Simplenote in our news:
2018. Evernote refines integrations with Slack and Salesforce