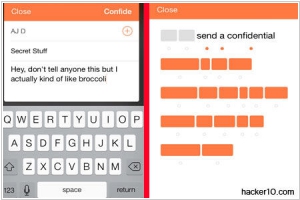 Your Off-the-Record Messenger. Spoken words disappear after they're heard. But what you say online remains forever. With confidential messages that self-destruct, Confide lets you avoid the Cloud, and takes you off the record.
6
Snapchat 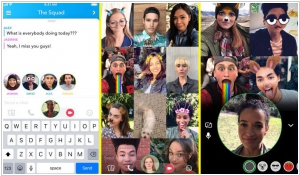 Snapchat is a photo messaging application. Using the application, users can take photos, record videos, add text and drawings, and send them to a controlled list of recipients.
Confide vs Snapchat in our news:
2018. Snapchat introduced group video calls for up to 16 people