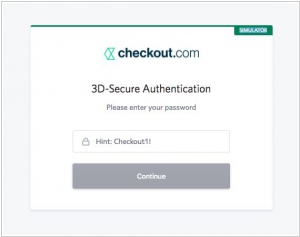 Accept more payments. Get access to a global acquiring network, benefit from real-time insights, centralized reconciliation tools and complete feature parity across multiple geographies. All through one unified API.
23
Stripe

Stripe builds the most powerful and flexible tools for internet commerce. Whether you’re creating a subscription service, an on-demand marketplace, an e-commerce store, or a crowdfunding platform, Stripe’s meticulously designed APIs and unmatched functionality help you create the best possible product for your users.
Checkout.com vs Stripe in our news:
2021. Stripe acquires TaxJar to add cloud-based, automated sales tax tools into its payments platform Payments company Checkout.com has closed a $450 million Series C round. Checkout.com wants to build a one-stop shop for all things related to payments, such as accepting transactions, processing them and detecting fraud. It focuses on large merchants and tries to make its product as customizable as possible so that you integrate it as an infrastructure partner in your product.