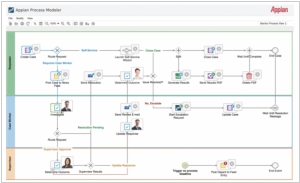 Appian is a leader in low-code development & BPM. It provides companies a simpler way to create powerful software.
14
OutSystems 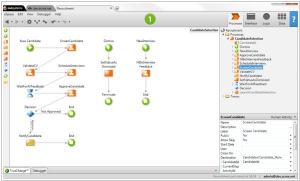 OutSystems is the most complete low-code platform for building the enterprise solutions that drive real business value.
Appian vs OutSystems in our news:
2016. OutSystems raises $55M for its app delivery platform