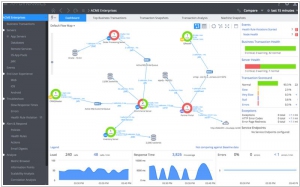 Cisco's AppDynamics is an application performance management and IT operations analytics software. Get real-time insights and transform your app performance with our Application Performance Management to drive business outcomes.
17
dynaTrace 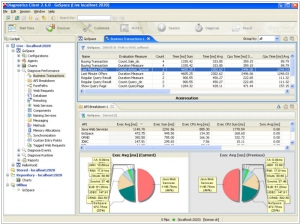