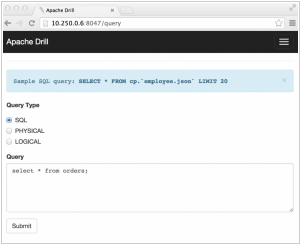 Presto is a highly parallel and distributed query engine for big data, that is built from the ground up for efficient, low latency analytics.
Apache Drill vs Presto in our news: