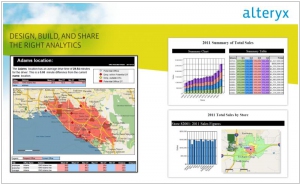 Alteryx provides an indispensable and easy-to-use analytics platform for enterprise companies making critical decisions that drive their business strategy. Alteryx Analytics provides analysts with an intuitive workflow for data blending and advanced analytics that leads to deeper insights in hours, not the weeks typical of traditional approaches.
20
Snowflake 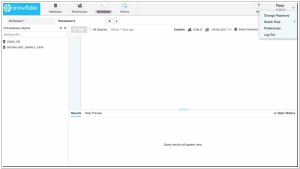 Snowflake is the only data platform built for the cloud for all your data & all your users. Learn more about our purpose-built SQL cloud data warehouse.
Alteryx vs Snowflake in our news: Lacework, the cloud security startup providing solution built on top of Snowflake platform, has raised $525 million Series D bringing its overall funding to over $1 billion. The company reported that revenue grew 300% year over year for the second straight year. One of the reasons for such widespread interest from investors and customers is the breadth of the company’s security solution. It enables companies to build securely in the cloud, and we span across multiple different categories of markets, which enable the customers to do that. That encompasses a range of services, including configuration and compliance, security for infrastructure as code, build time and runtime vulnerability scanning and runtime security for cloud native environments like Kubernetes and containers.