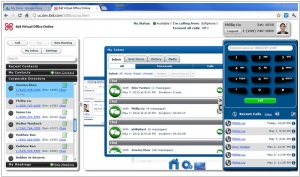 8x8 has a combined phone and contact center solution that can do it all: provide inbound and outbound calling, live agent chat, click-to-call, and live routing options. It’s a one-stop shop for all our needs.
12
Aircall 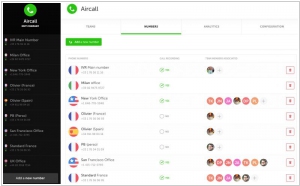